In October I went to Newburgh, upstate New York with a collective I am part of called Photographers for Hope. Friends and colleagues from Croatia, India, Hong Kong, Geneva and the US all converged and we started photographing the town.  We were there to cover a town trying to recover from gang violence, murder and drug sales but also and importantly to photograph a town that is desperately trying to change and become a better place to live and thrive for everyone. The city is beautiful. Many of the houses are derelict and some are being restored. The city itself is an important historic town. Many artists from NYC move to Newburgh as an escape from rising costs of living in the city and artists studios are popping up everywhere. The town itself lie on the Hudson river and all around is trees and nature. Each one of us covered something different but sometimes a few of us walked together. I spent much of my time with Sarah Bones. An amazing photojournalist from Philadelphia. Used to the streets of Philly she kept me safe. None of this would have happened without Anna Wang our founder and ofcourse the awesome and legendary David Burnett whose family had asked him to photograph theirs and his hometown.At the end of the trip we had an exhibition of 99 images from 9 photographers at the Newburgh Armoury. The response was overwhelming and the turn out was from all walks of life. Currently the exhibition is at the Safe Harbors Ann Street Gallery 104 Ann St, Newburgh, New York 12550 and the opening is 12 December at 1830-2130. I believe it will stay here for a couple of months.

Some media around the Project:

Here is another article on the Newburgh experience written by Anna Wang of Photographers for Hope, posted on PetaPixel: http://petapixel.com/2015/10/23/the-new-newburgh/

All images © Copyrighted 2015 to Katarina Premfors/P4H 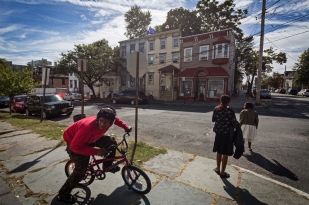 Senior Patrol Officer John Gleeson stops and interacts with the people on the street. Here he checks on a young man who is 6 weeks clean from using. Newburgh, NY. 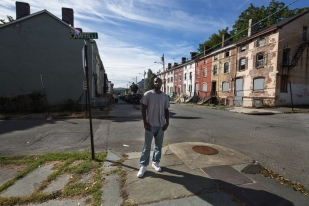 Andrew, at a cross roads in his life. His young girlfriend pregnant and free form jail after 5 years, he is now clean and plans to stay clean.

I arrived the same day as the Pope arrive in New York City Newburgh, NY. 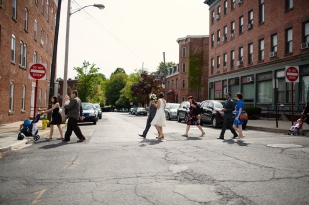 Many people come to Newburgh to restore old houses that have become derelict. Newburgh, NY.

Claudine is a counsellor at the Hudson River Medical Clinic. Here she listens to female methadone patients who talk about domestic violence. 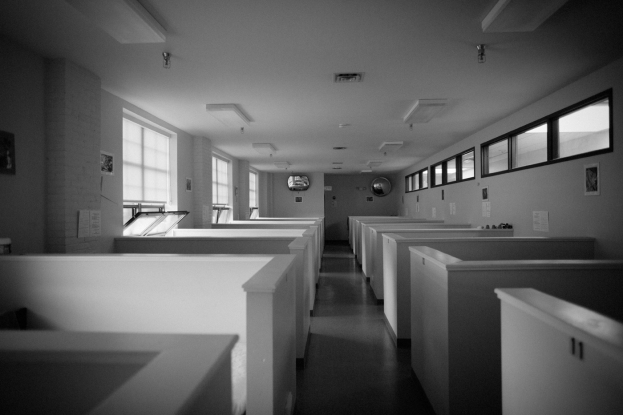 Police respond to a call out for a mentally unstable man. The social services often call the police for help when they feel a situation can get out of hand. , Newburgh, NY.

Newburgh Police Station. A tribute to police officers that have been killed in action. Newburgh, NY. 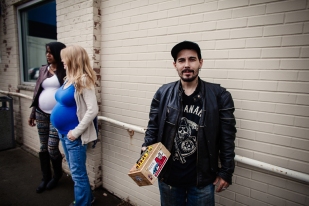 Outside a methadone clinic. Ricky, the clinic and the two pregnant girls gave us permission to photograph them. Ricky is awaiting a sentencing for illegal arms possession. 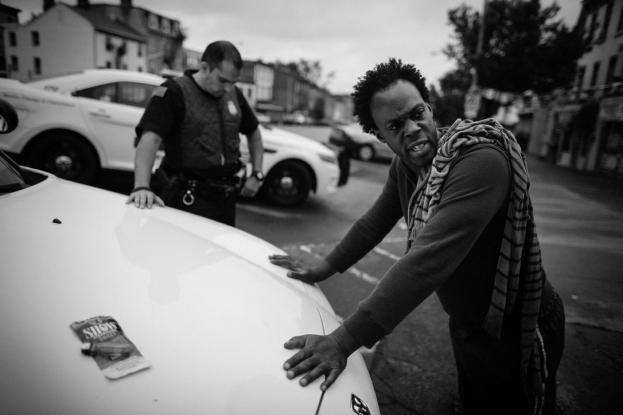 A man is stopped and searched. He was found with K2, a synthetic cannabis on Broadway. Newburgh, NY. 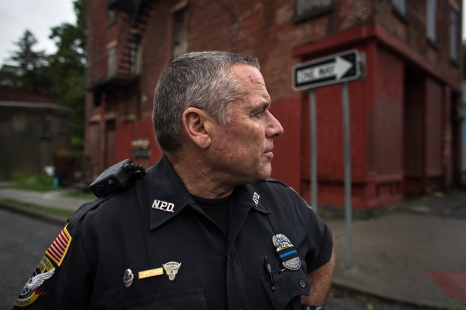 Newburgh 2015 for Photographers for Hope

Garfield on his corner of 1st and Liberty Street, Newburgh, NY. 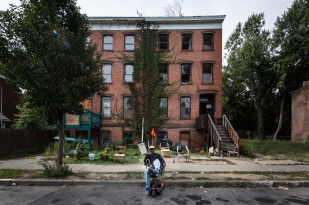 The so called ‘mayor’ of Newburgh outside the Ministry which provides free medical care, food and shelter.

Parents from Jamaica, these kids are born in the US. Newburgh, NY. 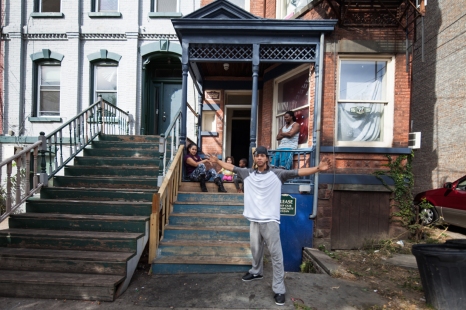 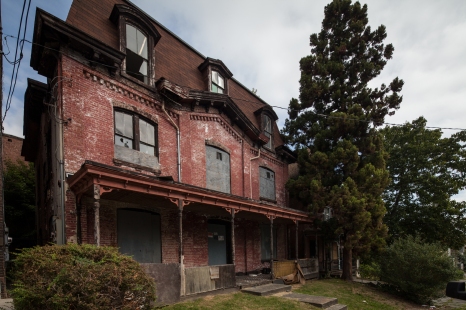 Victor is an immigrant from Nigeria, , Newburgh, NY.

Newburgh 2015 for Photographers for Hope 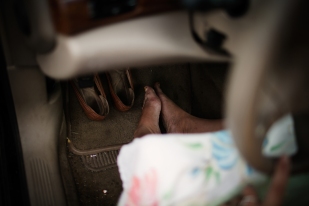 Annette in her car. Homeless, mother of two and a drug addict. She has lost her children to the social services. , Newburgh, NY. 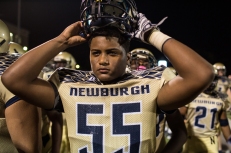 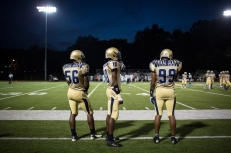 Train tracks that separate the town of Newburgh, NY from the Hudson

iThere are no comments

Begin typing your search above and press return to search. Press Esc to cancel.